Wiseman are recognised as being one of the leading industrial chemical manufacturers that supply high quality, own brand specialist products to the trade for the plumbing, heating, drainage, building, janitorial and bathroom industries. 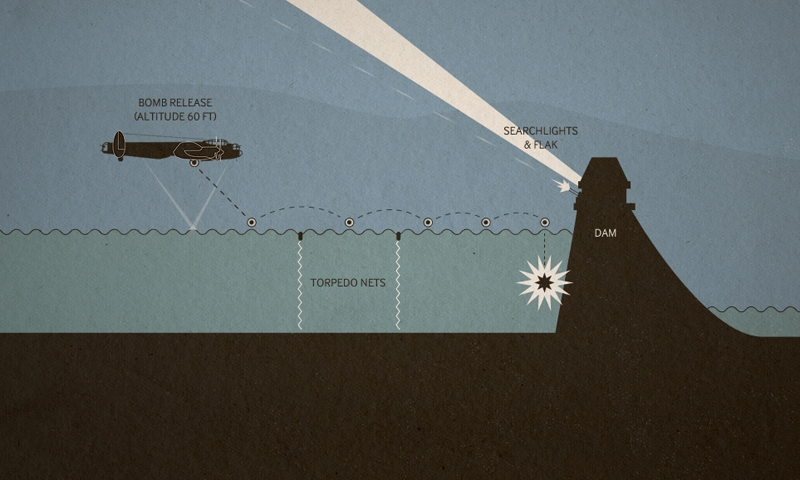 Copyright of the Imperial War Museum

Wiseman Industries Ltd: Local Company Wiseman Industries Ltd, Manufacturers of one of the worlds leading chemical drainage products, DAMBUSTER® will be donating a percentage of the profits of all the product sales for the month of May 2018, to the RAF Benevolent Fund (RAFBF). This is in recognition of the historic Dambuster raid 75 years ago, 16th May 1943. As its namesake suggests, it hits the target where needed.

Harvey Wiseman, CEO & Managing Director says: “As a local company, it is only right that with our successful drain unblocking product, DAMBUSTER®, we honour its namesake and acknowledge the close relationship we have with our airmen. The bouncing bomb used was a historic breakthrough, developed by Barnes Wallis for the famous Dambusting raid. “Operation Chastise” was led by Wing Commander Guy Gibson of 617 squadron. Our product has been on the market for over 40 years and we gave it the DAMBUSTER® name precisely because of the success it delivers and as a tribute to our brave service personnel.”

This local area of West Sussex has a unique relationship with its II World War aircrew heroes. 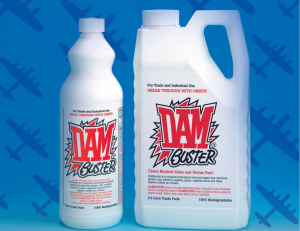 Many of East Grinsteads’ current residents will not be familiar with the towns then adopted name as the “town that did not stare”.  It was Archibald McIndoe who transformed The Queen Victoria Hospital. He was the Civilian Consultant in Plastic Surgery to the Royal Air Force during the war and  through his tireless pioneering treatment regime for severely burned airmen, he established a Maxillo-Facial Unit at the hospital. Whilst these service personnel, who were severely disfigured and convalescing, they were whole heartedly welcomed by East Grinstead and accepted as community members, hence its name. The men set up a drinking club named The Guinea Pig Club, in hour of Archald McIndoe who recognised the importance of focusing not just on the rehabiliation but the mental well being of his patience.

Wiseman Industries Ltd. is proudly being supported by the RAFBF in this initiative as well as by one of the leading industry shows, ‘Installer’, being held in Coventry in May, which they will be attending.

The company is seeking to raise as much as possible with the support of both the local and national plumbing and building industry. There are many families locally working in these industries, who proudly have family members who served in the RAF and is something that remains close to their hearts.

Wiseman Industries Ltd. Will be presenting the cheque to the RAFBF in June.

Wiseman Industries Ltd, manufacturing chemists, have been committed to manufacturing in the UK for over 40 years with distribution channels spanning across Europe and the United States and committed to bringing new markets on line. Manufacturing over 70 high quality branded and speciality product brands, the range covers heating chemical additives to exterior concrete sealants for use across a broad section of industries. Key products include; Everflux, Everad, EverFree and Dambuster. With an ever-expanding range of products, the company’s aim is to always produce and supply professional grade chemicals that work fast and produce outstanding results.

Wiseman are recognised as being one of the leading industrial chemical manufacturers that supply high quality, own brand specialist products to the trade for the plumbing, heating, drainage, building, janitorial and bathroom industries.